Zexal World Has Been Announced!

Zexal World has officially been announced by Konami! Among several character reveals such as Yuma Tsukomo & Astral, Tori Meadows, Bronk Stone, and Reginald Kastle, several cards were announced. Coming out on September 29th!. Bronk, Yuma, and Tori will be "starter characters" with Shark coming at a later date.

We also got confirmation of a Secret Mission to unlock the 7th Slot of the Extra Deck. 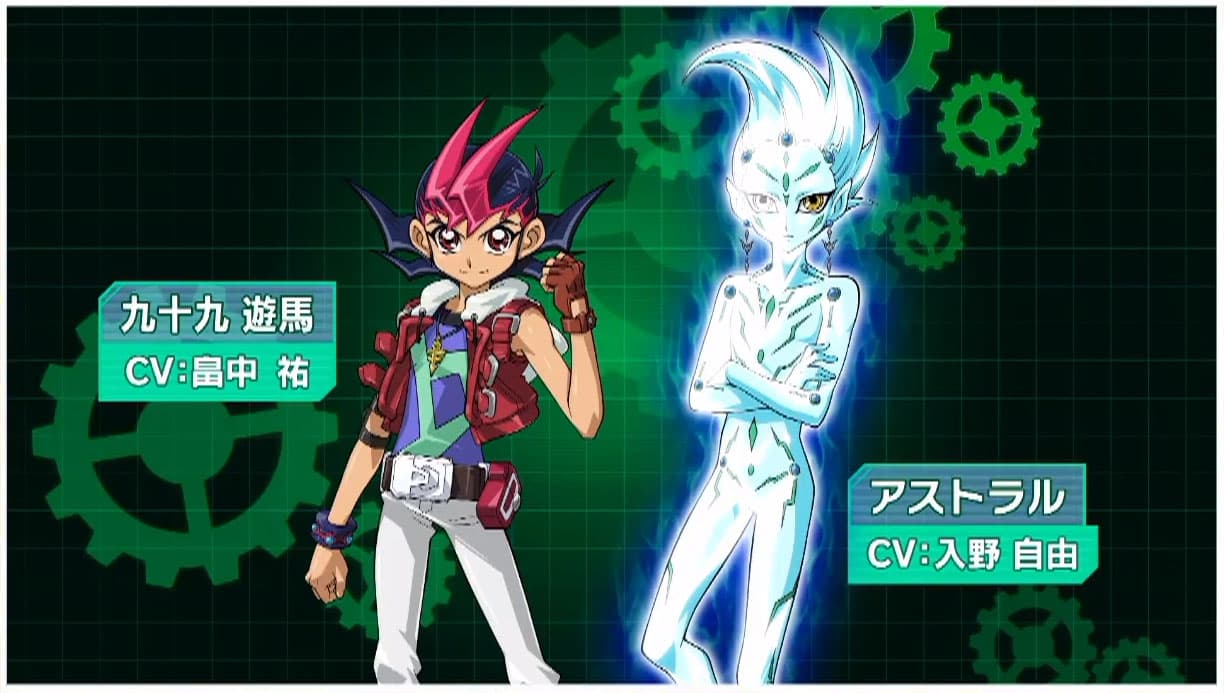 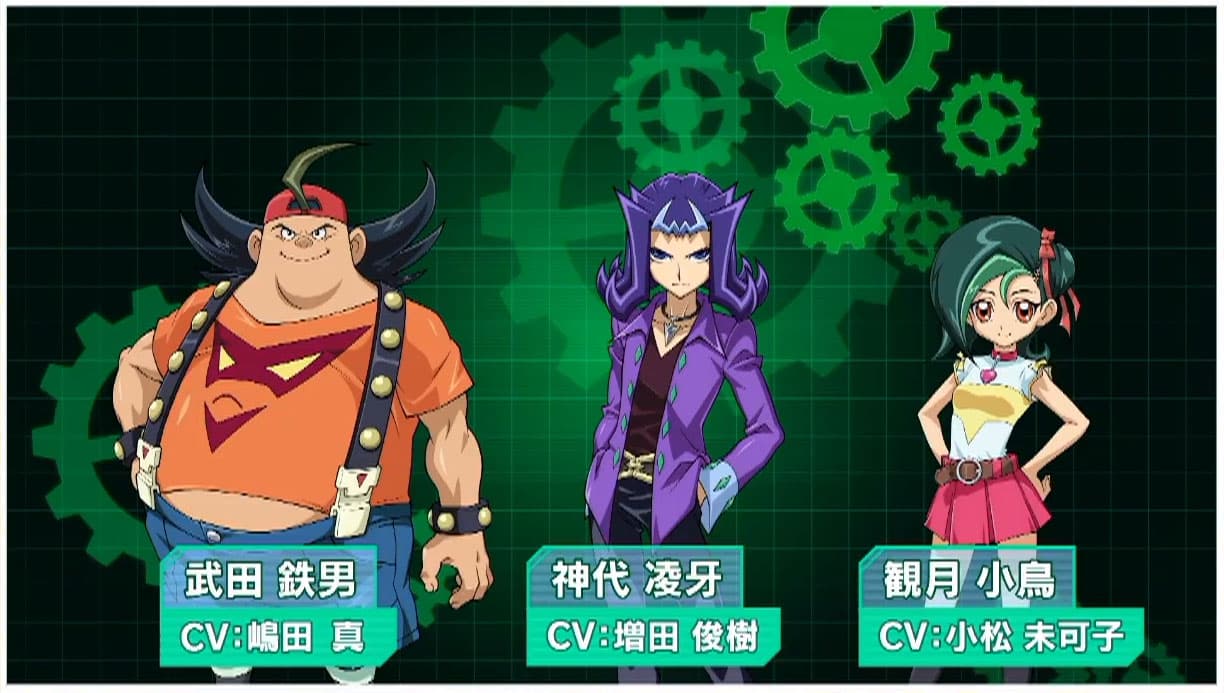 We have no idea how these cards will be accessible, just the fact that they were in the reveal trailer

On release of Zexal World, a new Main Box featuring Loading... and a Structure Deck focusing on Loading... will also be released 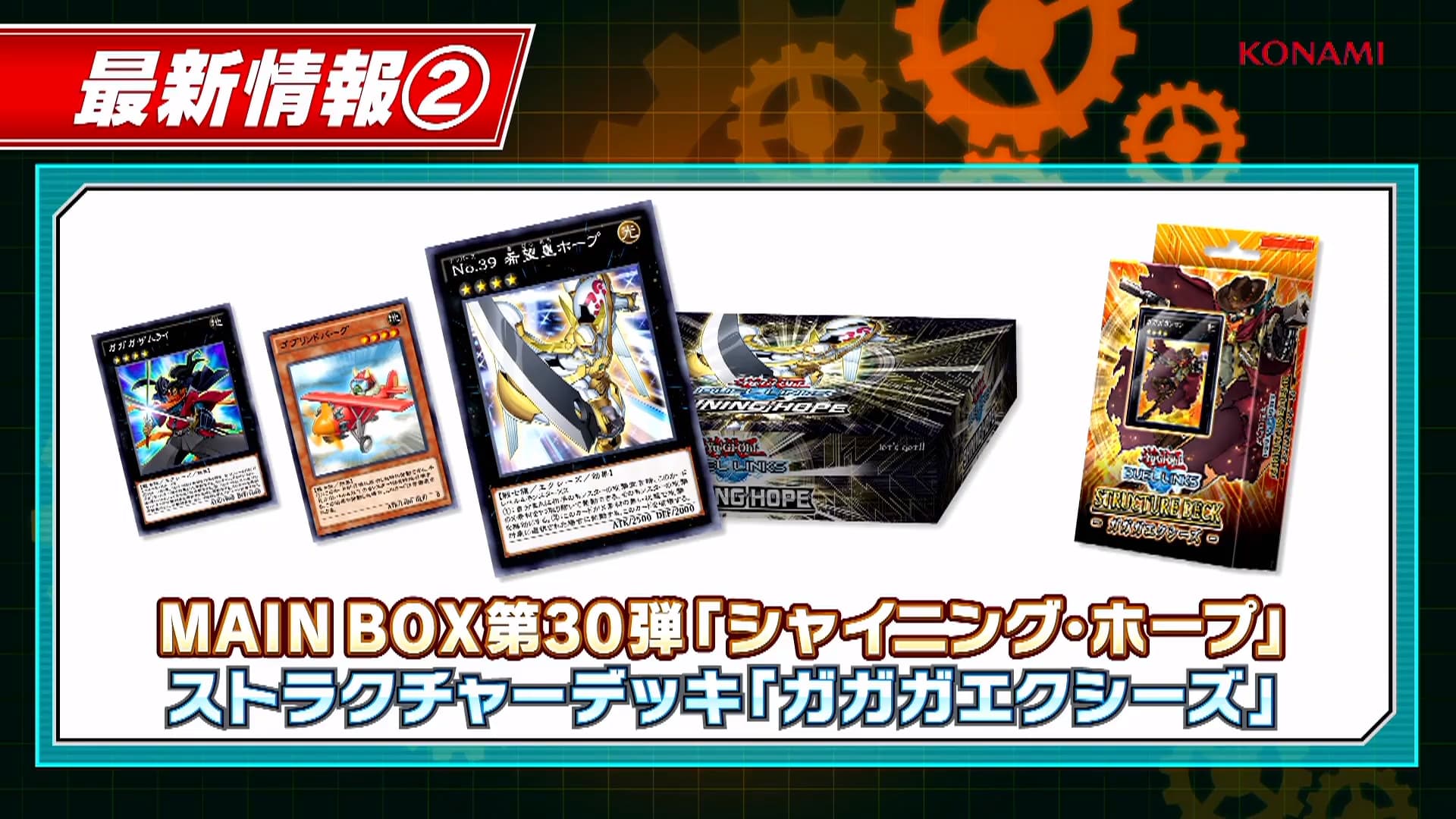 On Release of Zexal World, players will receive: