Published on September 16th, 2019 by
RandomPl0x 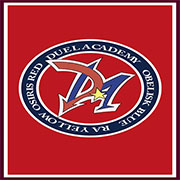 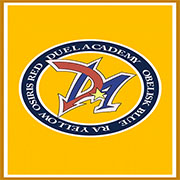 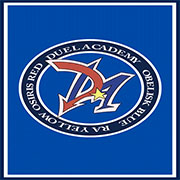 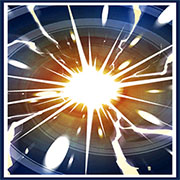 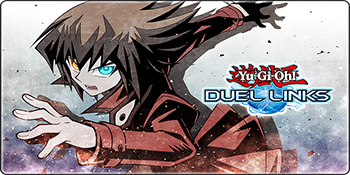 Sartorius Added to the Gate Banner