The New Mini BOX Sign of Harpies has been leaked!

Disclaimer: None of this information was found in the game files, but the leaker was correct about Antinomic Theory in the past. Credits goes to him

Duke's father yearned for revenge against Solomon Muto, so Duke was raised to hate Yugi. Duke challenged Yugi to a strategy game that he invented - Dungeon Dice Monsters - but he lost at his own game. Despite his defeat, Duke eventually grew to become one of Yugi's good friends. 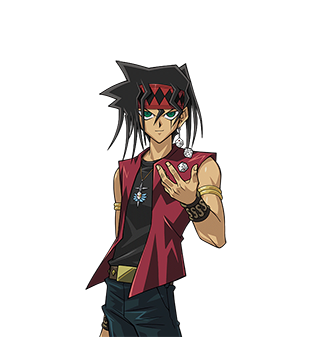 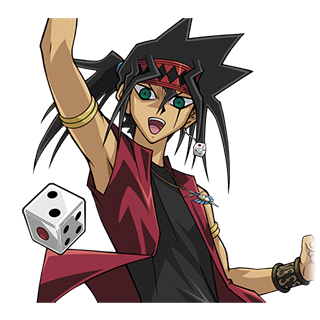 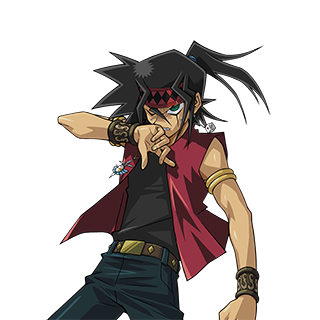