A New Scan from the V Jump has shown the upcoming Legendary Duelist and details about her event! Check it out!

Téa Gardner DSOD Event for the DSOD world is coming this June 25th. Her deck has this Alt art Dark Magician Girl, along with a new summoning animation. 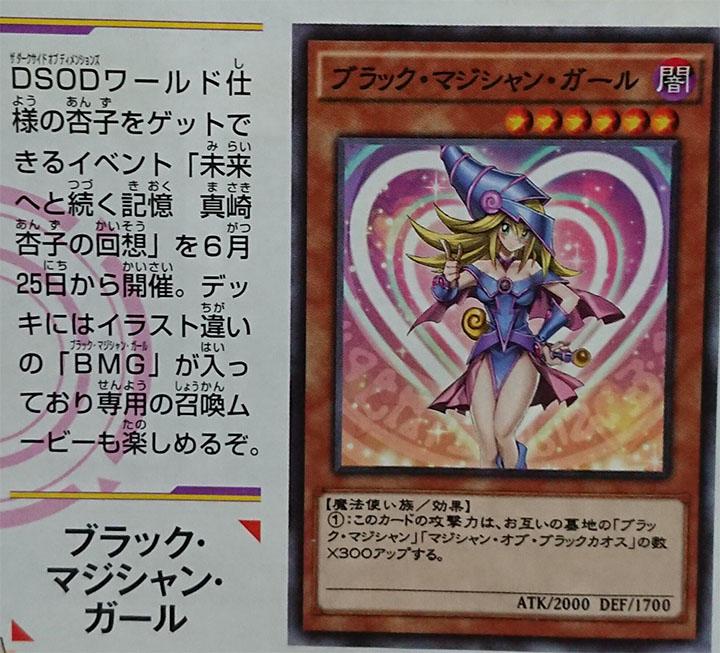