The mysterious D-Wheeler who appears before Yusei, who's in search of a way to oppose "Meklord Emperors". He shows Yusei new possibilities with Synchros, but... 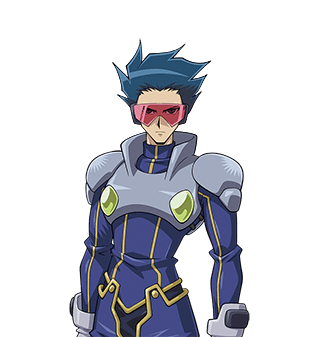 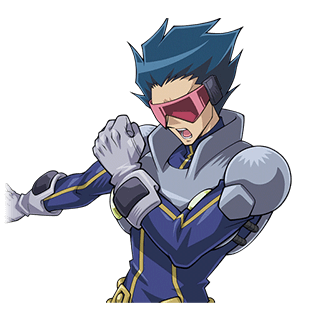 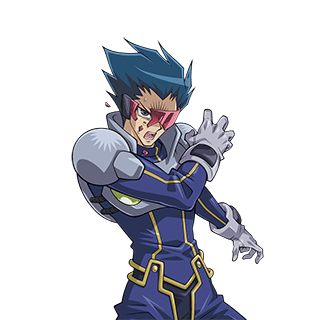 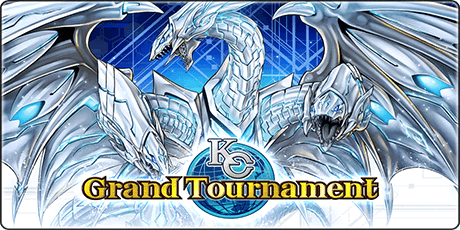 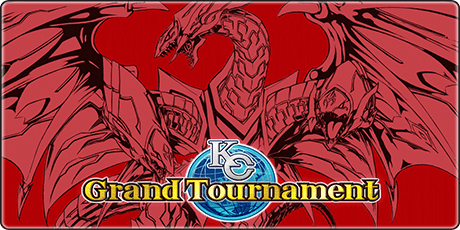 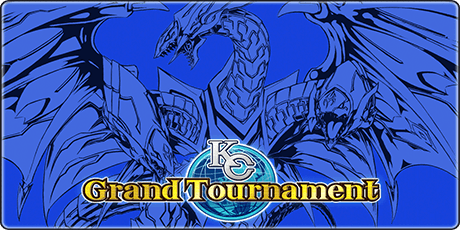