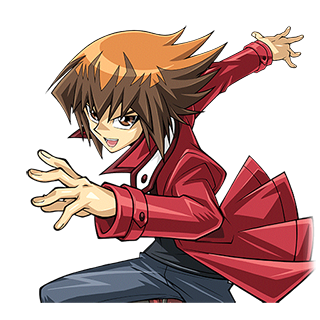 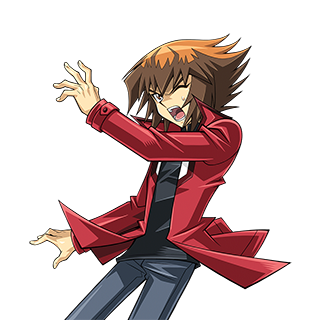 These cards has been added to the game assets of the game:

Before she was a Dark Signer, Carly was a newspaper reporter who wanted to get the exclusive on Jack Atlas. Though Jack first thought of her as an annoyance, Carly eventually became an important part of his life. Carly tried to help Jack by uncovering the Arcadia Movement's secrets, but she was led astray, turning her into the Dark Signer with the Mark of the Hummingbird. With her Fortune Ladies and "Earthbound Immortal Aslla piscu", she challenged Jack to a Duel of destiny.