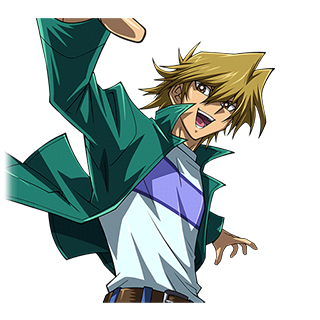 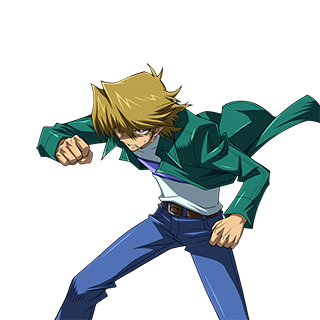 The soul of a King who resided in Yugi's body. That same soul which came to the present days from 3000 years ago now sets off the realm of the dead in order to duel...

A friend of Yugi who had a solid bond between both him and the other soul. It got a lot stronger after searching the millennium items and battling together with Yugi. Currently he's giving it his all to become a pro duelist. Still doesn't know what do after graduating though.

The New Mini BOX Masters of Shadow has been leaked!