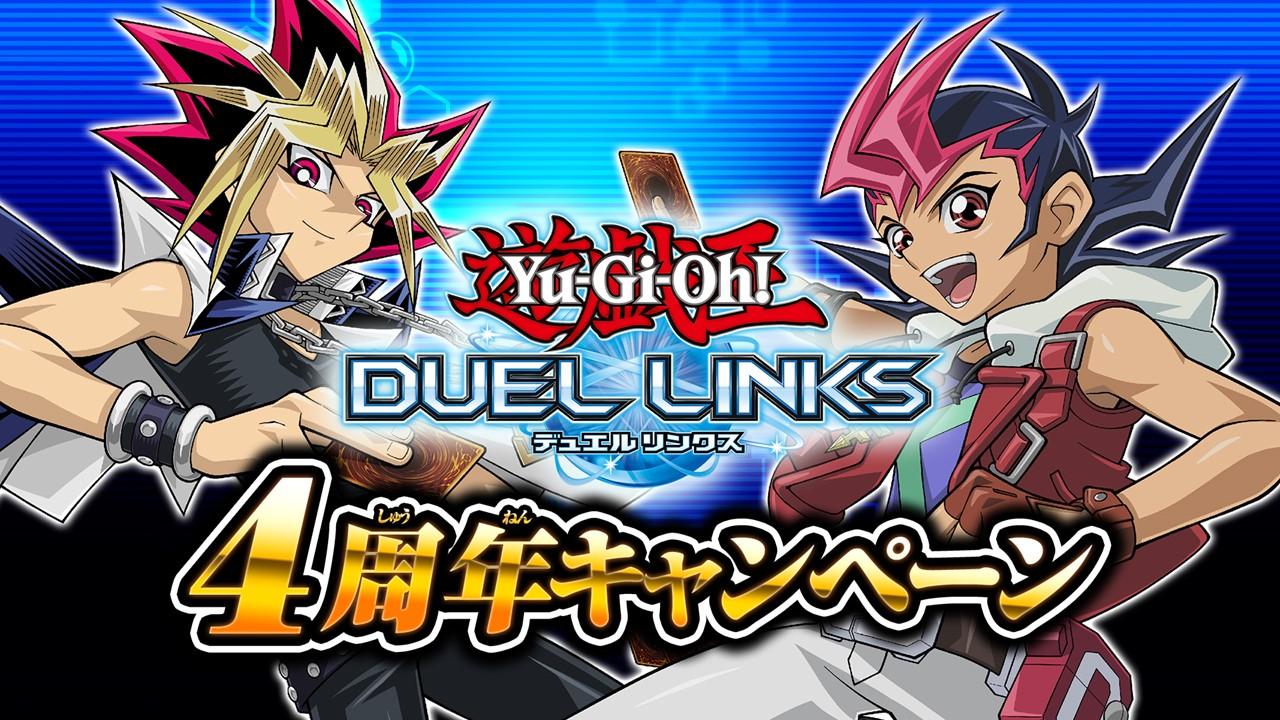 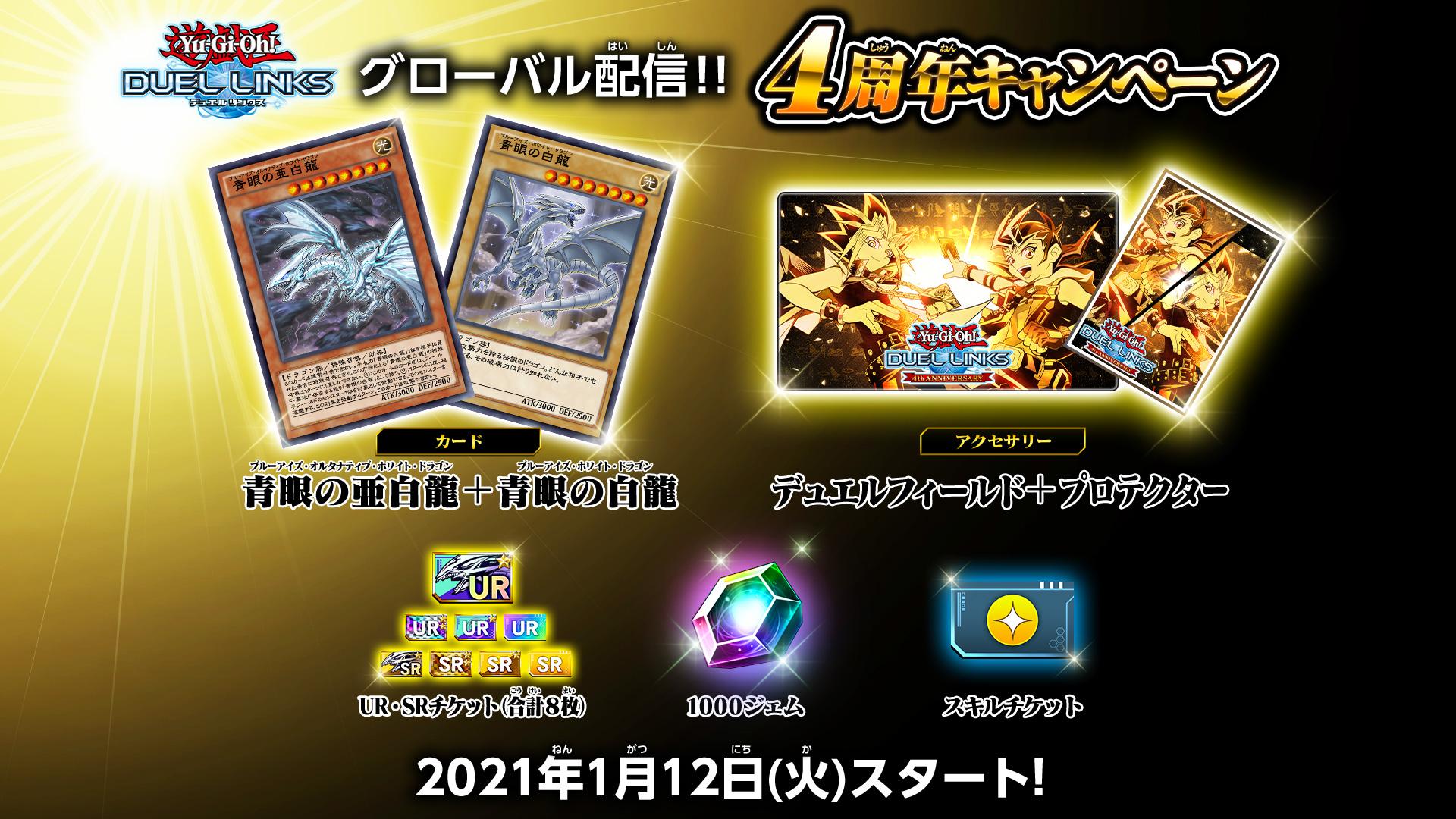 In celebration of Duel Links' Fourth Anniversary, Konami will be giving all players the following (Date: January 12th 2021) 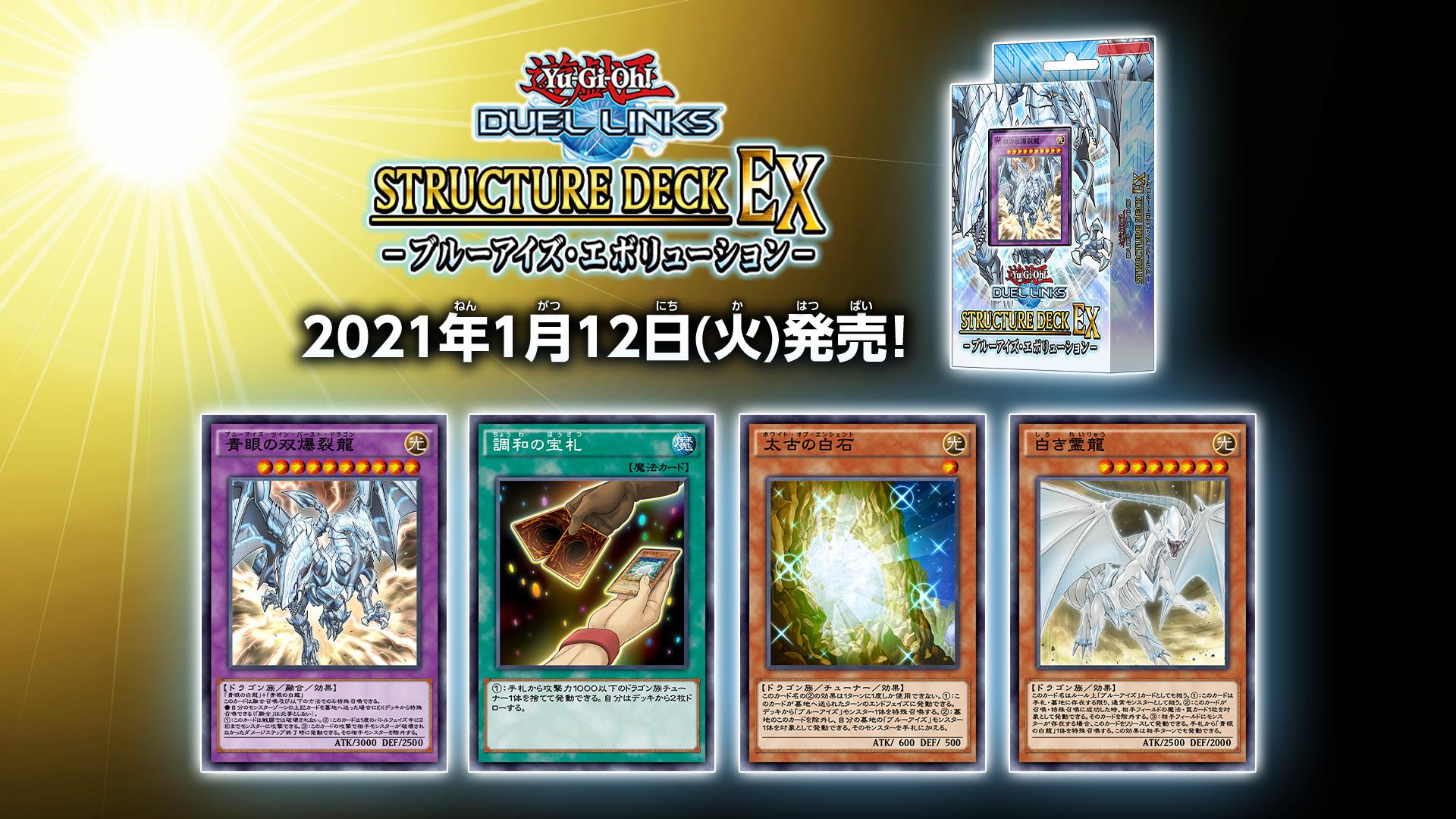 A New EX Structure Deck will also be released for the fourth anniversary. The following cards are confirmed to be included: