The Arclight family's middle child. Beloved by his fans for his kindness and generosity, Quattro won trophy after tyophy on the Duel Circuit. However, he secretly harbored a dark side - especially against Shark. He used the power of his crest to wield powerful Numbers, such as Loading... . 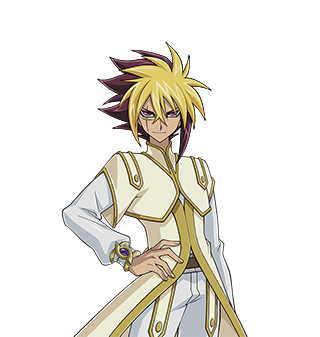 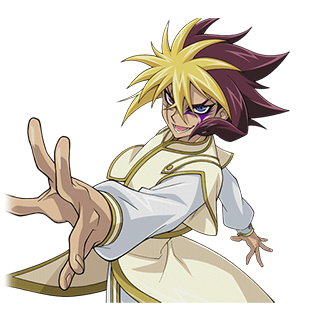 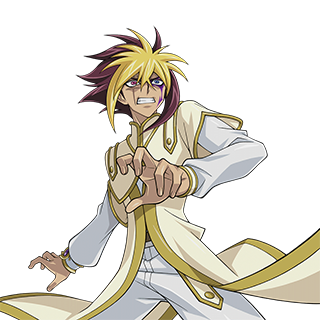 If your Life Points are at 3000 or below, instead of conducting a draw, add 1 Loading... and 1 Loading... to your hand from outside your Deck at the beginning of your turn. This Skill will only activate once per Duel.

From the 5th turn onward at the start of your turn, if you control a "Number 39: Utopia", put on top of your deck from outside your deck one copy of "Shining Draw". Also, put at the bottom of your deck one "ZW - Unicorn Spear" and one "ZW - Sleipnir Mail". You can only use this skill once per duel.

When your LP are 4000 or less, at the start of your turn, summon as many "Lantern Shark" and "Buzzsaw Shark" as possible, from your hand, GY or deck. You can only use this skill once per duel. 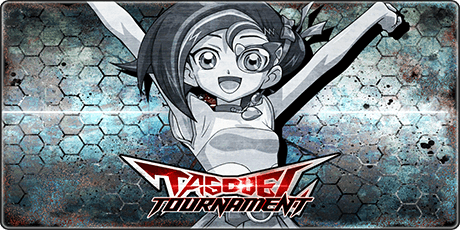 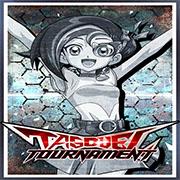 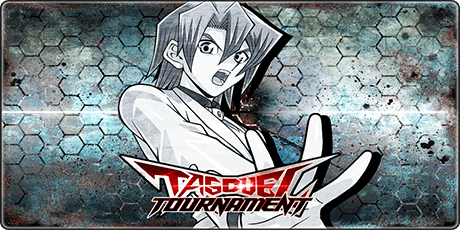 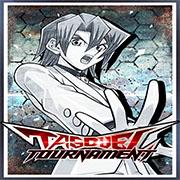 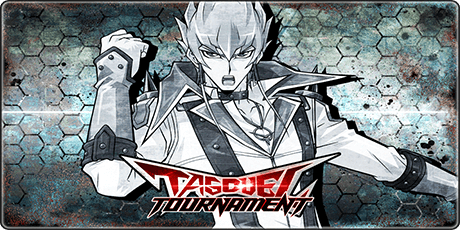 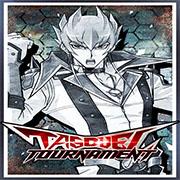