A new Mini Box "Lords of Shining" has been leaked, and will be released on April 30th.

New IDs added to the game

New IDs found in the game:

Roaming Odion in May 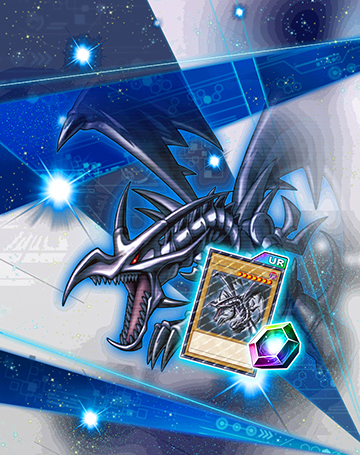 Jack is coming to the gate!

Keep in mind that the datamined information is speculation, and remains unconfirmed until officially announced by Konami.

Special thanks to Blackwing-Dragon for helping finding missing cards!