Published on February 4th, 2018 by
Dkayed 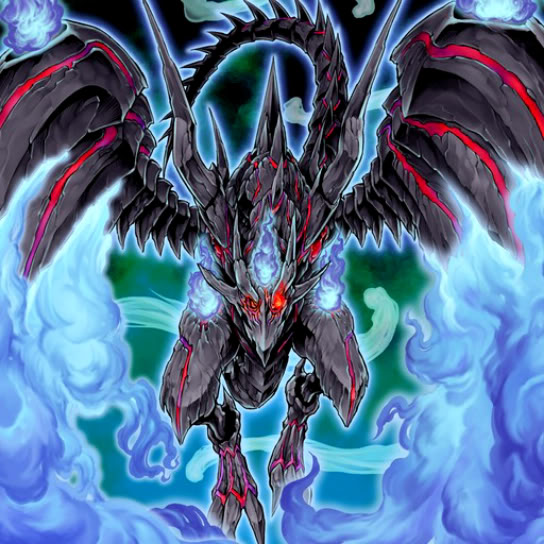 Red Eyes Zombie (REZ) deck has been the longest top tier deck around for more than half a year now. Its strengths come from easy and quick summoning of the powerful boss monster, Loading... , its swarming potential and suitability with any effective techs against any meta decks.

Furthermore, the recent emergence of one deck with side deck format for major tournaments has benefited the REZ deck the most. This is because it enables REZ to specifically side deck against more troublesome decks such as Hazy and Ancient Gear. On the other hand, it is arguably very difficult to snipe side deck against REZ, making the format relatively more favorable for REZ in general.

This is a guide for both new and more experienced REZ players collaboratively written by DrBluePepper and Cpt.Insano, which takes into account of the recent bans, nerfs occurred in January 2018.

Loading... : never play more than one because its skill is once per duel.