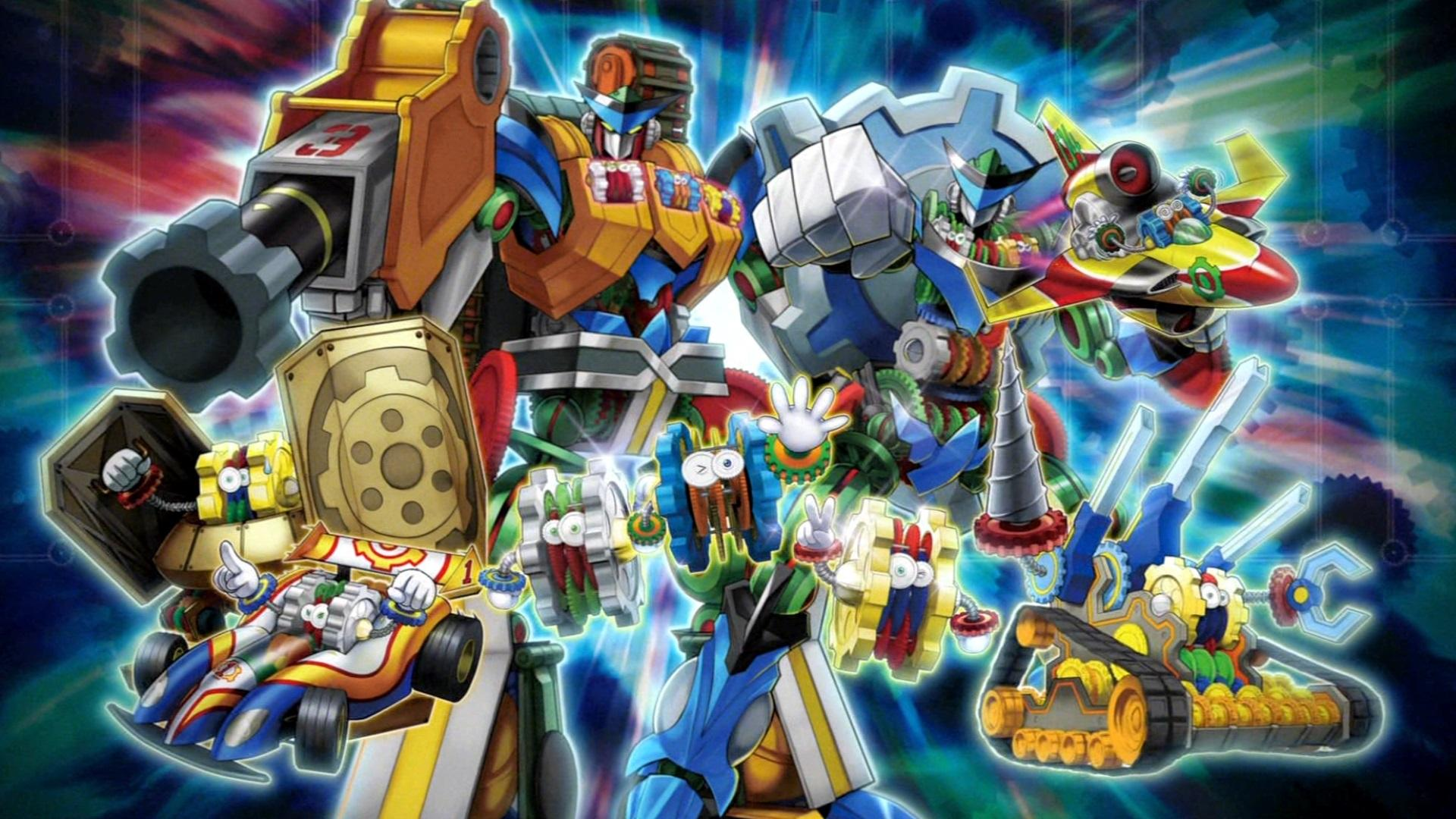 This deck resolves around monsters which can flip themselves face down and have powerful effects when flipped face up. This deck will be reminiscent of the old clown control deck from 2017. The pack will bring a very strong monster core. It has both monster and backrow destruction and can tutor out any of its monsters. It has swarming potential from the hand and grave. The monsters are all earth machine which gives the deck some amazing tech cards including Loading... , Loading... , Loading... , Loading... and Loading... .

The aim of the backrow should be to protect your monsters and avoid OTK plays. Your monsters provide the board control and you will be rarely destroying monsters by battle. Building up a three monster board is important and can be achieved as early as your second turn. There are two main non-staple options and only through testing will we see whether or not both or one of these should be used: