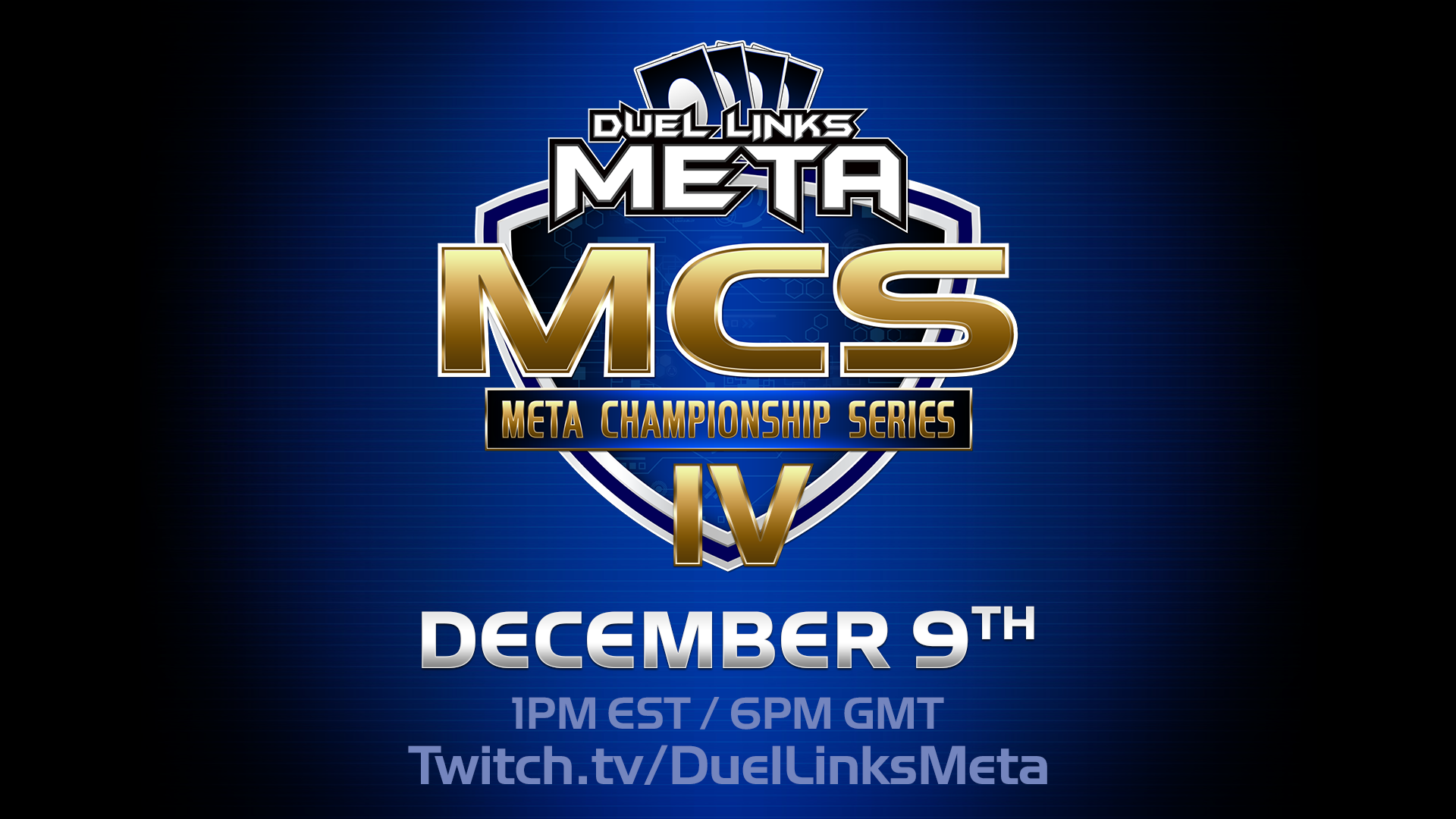 “So I either wanted to play meta or try to hard-counter CA. I was set pretty fast on Burn because it’s just cheesy and CA can’t really do much against it, having no backrow removal and if they do, they’re more inconsistent and lose against other CAs. I thought about Ninja because I did well at Kaiba Cup and very experienced with it, but it feels like a coin flip against other Ninjas or CA. So Joshua Schmidt recommended me Hazy Flame besides Burn as a consistent counter against CA. So I got it, tried it out and built a more or less random build, bc I didn’t play the deck much until the deck submissions. Then I played the day before the tournament a bit prevent common mistakes like Cerbereus 1k Normal Summons. The rest was a bit like learning by doing, it worked better deeper in the tournament and the line up paid out, almost everyone has at least one CA in the lineup.” 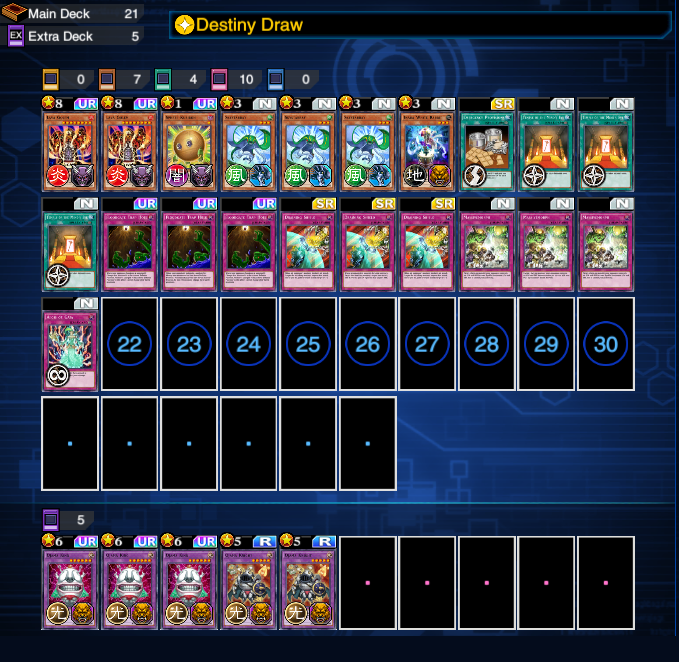 “I used ca because I thought it was just the best deck, most consistent and most powerful. I used gb because it was the strongest control deck imo with a good matchup overall with everything, it was the deck I started with the most because I could usually play every game with my balanced hands.” 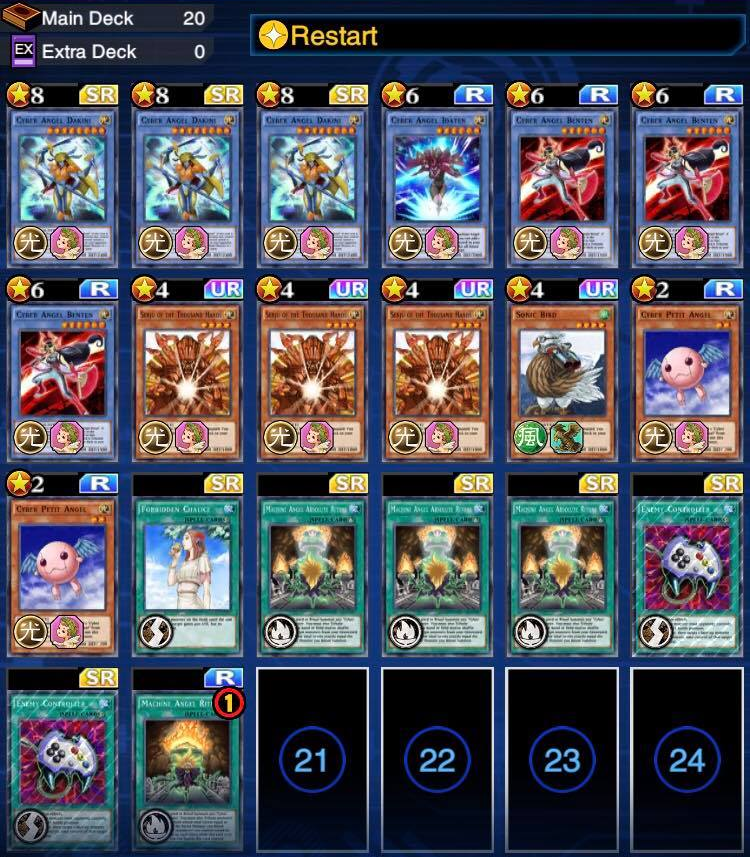 “I used double cyber angels since the deck was the most consistent. Restart and balance made it so i nearly always opened very well. Also i have played cyber angels since release and have had the most playtesting as a result of that. I played 1 sphere kuriboh since it gives the least amount of information to my opponent. People will often go for game with econ only to lose to the suprise sphere kuriboh. If i ran econ instead my opponent would have the option to play around it. You cannot play around the 1 sphere kuriboh since by the time you realized i played it you will have already lost to it. I ran 3 sonic bird for consistency. Also since it is level four it helps fulfill the limited summoning condition absolute ritual has. I would often make my second dakini in a turn using a senju in grave along side a sonic bird in play.”

“I used Ninjas because even with the second lava golem and the new burn + hazy, i think its still the best deck.” “Gladis was a decision after a few days testing and for me they performed better than AG, Burn and Dinos. In the list i added 2 Cosmic Cyklon, because I expected more ninjas and also in the gladi mirror or against decks with a lot of backrow it is very useful. As Skill I used Mind Scan because you want to play aggressiv as possible, so it’s good to know what your opponent plays ;)”

“I went with Gladiators and DInos because I’ve always been most comfortable with control decks and felt like they both fit my play style really well. Also, I was anticipating a good amount of the new Destiny Draw burn since the second Lava Golem came out just days before the tournament, and I felt like both decks had a good matchup against it.”

“3SD Hazy - As long as you do not brick, it should win against most decks. There’s nothing you can do to a 3700 hazy without things like Curse of Anubis.”
“CA Restart - I believe Restart is more consistent than Balance. CA deck is good overall except against burn sometimes.”

“I chose the 2 decks I felt were the strongest, and Ninjas definitely was.”
“I won every game with it, while CA accounted for all of my losses. Mind Scan was very helpful, but ultimately too inconsistent.” “Remove Brainwashing was mainly to counter econ-take, but it also counters Lava Golem.”
“Straight Flush over AMA because of Floodgate. It was clutch and won me 3 games.”

“Standard balance CA with 2 econs, 1 Xing zhen , 1 bacon savor Bacon can be used as 2 star tribute .. So you can use it with absulute if you haven’t draw ben10, my main raison of using it is protection from ninja OTK with BDN if i go 1st in the duel to survive more 1 turn, also Xing Zhen , its better if you use it before you summon dakini to protect yourself from floodgate or force oppenent to use econs, and its helps against burn, 2 econs for mirror machups and more protection. There is a brick chance with the deck but i think i need that Xing or econ first turn set. Without mind scan its too hard to duel against backrows like WoD and econs… I prefer balance for more consistent starting hands.”