The new Spunky Jaden drops will be:

Additionally, the ranked rewards for the January season have been discovered:

There are also two more cards that will be released before the next box:

Finally, a new Main BOX has been officially announced by Konami! The card list is below.

There will be a 48-hour sale for “re-openable” packs on December 29th, followed by a New Years sale on the 1st of January:

Lastly, there are strings in the files indicating the future release of various mats/sleeves/event details:

Can be used by removing Speed Counters. Effects vary depending on how many Speed Counters you removed. Remove 4: All monsters you control gain 200 ATK until the end of the turn. Remove 6: Select 1 Level 4 or lower monster in your hand that can be Normal Summoned. Play the selected monster. Remove 8: Draw 1 card. Remove 10: Destroy 1 card your opponent controls.

Tyranno Hassleberry is coming! As previously leaked, Hassleberry will be unlockable on February 27th, but will also be roaming later this month. His roaming drops will be:

In addition, two new mats have been discovered: 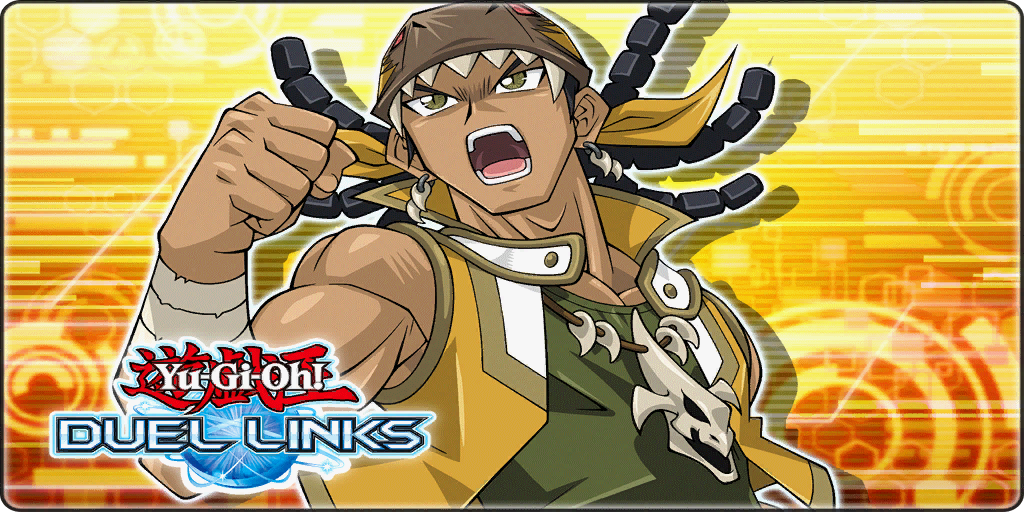 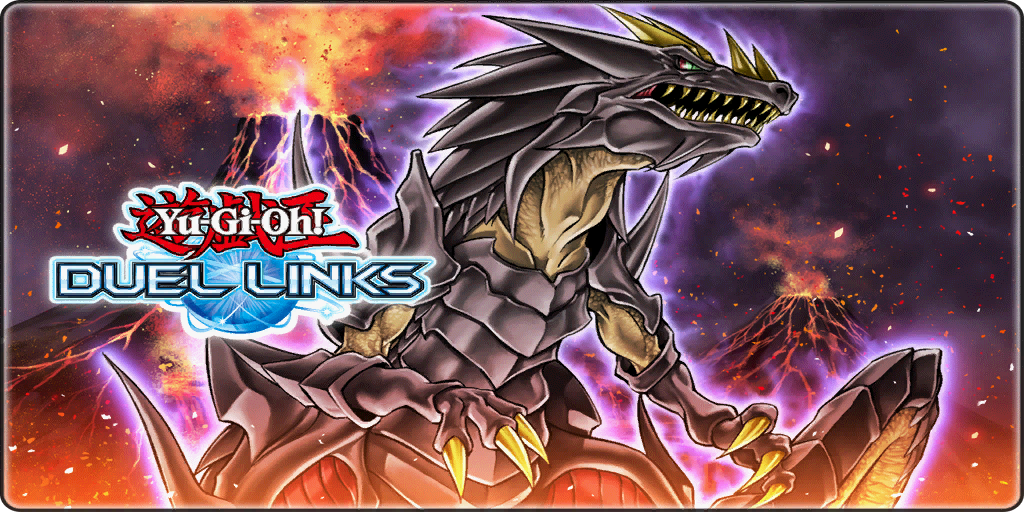 Additional new cards have been added to the game as well (grouped by release order):

The next box’s tagline has also been found: “Witness the beginning of a new age… Join the revolution with Junk Destroyer!”

Finally, additional mats/sleeves will be availble on December 21st: 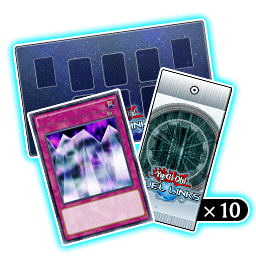 The 16th Mini Box Secrets of the Ancients has been leaked! This box will be released on December 9th.

In addition, the new SR card Lucius the Shadow Vassal will be available from an in-game event before the new box is released.

Keep in mind that the datamined information is speculation, and remains unconfirmed until officially announced by Konami.

Thumbnail designed and created by SpoonCats.