Ultra Athletes (U.A.) debuted in Gaia Genesis establishing itself as a mid tier deck for the remainder of the year. Post Cyber Style nerf, U.A. decks struggled to maintain a presence on the tier list and remained dormant for the entirety of 2019. Fast forward to the release of Valhalla Calling, U.A. has received an additional wave of support and show promise in the current metagame with a handful of top cut performances.

Ultra Athletes (U.A.) are a high tempo aggressive deck focused on special summoning high level monsters with a variety of effects to control the board and/or make strong pushes. U.A. monsters have a unique effect that allows them to “tag out” for different U.A.s, mimicking a sports team. U.A.s can special summon themselves from the hand by returning a U.A. from the field to the hand. U.A. Stadium is the main searcher of the deck, allowing the player to search for any U.A. monster upon normal summon of any U.A. monster. The search power gives the player access to a toolbox of maindeck monsters with a variety of effects for many situations. U.A. decks are typically supplemented with some sort of tribute engine and backrow to facilitate the summons of their monsters while keeping up card advantage or offering protection.

U.A. monsters act as a toolbox for the deck. Each of their effects are useful in common situations in the current metagame. The most important card is U.A. Midfielder because it’s the only Level 4 monster that can be normal summoned without requiring tributes. Once Midfielder’s summon is resolved, any high level U.A. monster may be special summoned once per turn by returning Midfielder or another U.A. from the field to the hand. This is colloquially referred to as the “tag out” effect shared among all U.A. monsters. Offensively, U.A. Mighty Slugger and U.A. Dreadnought Dunker are the offensive playmakers of the deck. Slugger has an Armades, Keeper of Boundaries like effect upon attack declaration that turns off the activation of monster effects such as Gale Lizard, Desperado Barrel Dragon’s special summon trigger, Bacon Saver, and all Subterror Behemoth Flip Effects. Dunker’s effect controls the board as it destroys one card on the field after inflicting battle damage. This is a strong effect as Dunker can also pierce, making the effect much stronger as it can clear bigger monsters simply by attacking into smaller ones. Defensively, Midfielder has the ability to tag out any other U.A. monster for another as a quick effect. This is a strong effect as it can be chained to the opponent’s card effect or can be used to tag out offensive U.A. monsters for defensive ones after a successful attack. This is a hard once per turn so be cautious. U.A. Perfect Ace is the latest addition to the deck and is a once per turn negation. Perfect Ace has synergy with U.A. Penalty Box as it’s a reliable discard outlet for the card while negating during the opponent’s turn. Lastly. U.A. Rival Rebounder is an important card as its effect upon normal summon is to special summon an additional U.A. monster from the hand or graveyard onto the field. This enables the player to swarm the field and bring out Midfielder to establish strong control over the board.

U.A. Spells and Traps are a small but impactful group designed to facilitate the deck with generating card advantage and offering board control. U.A. Stadium is the archetype’s field spell. When an U.A. monster is normal summoned, any U.A. monster can be added from the deck to the hand. This strong effect compliments the deck’s playstyle by granting access to any U.A. monster, bolstering the toolbox nature of the deck. Once per turn when U.A. monsters are special summoned, all monsters on the player’s side of the field gain 500 attack. Because U.A. decks inherently special summon multiple times, the players monsters can exceed high attack thresholds at a high rate over the course of the duel. This special summon effect is a soft once per turn, meaning additional copies of Stadium can grant an additional 500 attack boost with another special summon. U.A. Penalty Box is a trap card with two effects. Its on field effect banishes a monster a U.A. battles with at the start of the damage step for two turns. It’s a useful effect that blanket protects U.A.s and can be used to clear monsters like facedown DARK machines to prevent Desperado Barrel Dragon from coming out. It’s graveyard effect allows the player to banish penalty box to search for a U.A. Spell/Trap, most likely U.A. Stadium. Finally, U.A. Turnover Tactics is the latest support released in the latest set. Turnover Tactics is used to tag out U.A. monsters on the field for ones in the deck. The drawback is Turnover Tactics allows the opponent to do the same, so it’s a niche card that may see fringe use at best.

It is worth noting the last two cards in the U.A. archetype are spells and traps. U.A. Signing Deal is a special summon from the deck and a secondary starter card for the deck. It will greatly increase the consistency of the deck and is a card to keep an eye out for following the release of Zexal.

These are the other monsters in the archetype. The card effects are less useful in the current meta and are matchup dependent. In the author’s opinion, U.A. Blockbacker has the most useful effect, as its effect negation is permanent. Blockbacker may see use in a special summon heavy metagame. Its biggest drawback is it only negates effects on summon, limiting its use to early game, competing with a more generic negation in U.A. Perfect Ace.

Successful U.A. decks may opt to include the Paleozoic engine into the archetype for several reasons. The main selling point of the Paleozoic cards is the graveyard effect to summon as monsters when a trap card is activated in a chain. Paelozoic cards special summon from the graveyard and can be used as tribute fodder on subsequent turns for tribute summoning U.A. monsters. Paleozoic Canadia’s effect to flip down monsters serves as a pesudo-negate. Paleozoic Marrella is a Foolish Burial for trap cards and serves as a mill for U.A. Penalty Box, which can be banished from the graveyard to search U.A. Stadium. The strength of the Palezoic engine provides U.A. decks with means of tribute summoning, deck thinning, and searching impactful cards and should be considered in the deck building process as long as Paleozoic Canadia and other strong trap cards are staples in the metagame.

The highlights of the Neos Engine in U.A. builds are straight forward. Neos Fusion serves as a starter card for the deck in addition to U.A. Midfielder. Neos Fusion enables the player to mill Amarylease to the graveyard. Amarylease can be banished to allow the player to tribute for one less cost. Five and six star U.A. monsters can be summoned with no tribute, while seven and eight can be summoned by tributing the Elemental HERO Brave Neos. Elemental HERO Brave Neos’ effect can be used to thin the deck by searching additional copies of Neos Fusion after destroying a monster by battle. These cards are useful because they serve as prime discard fodder for U.A. Perfect Ace to pay for its negation. Neos builds have the advantage at making strong beefy early game boards and excel in matchups where disruption is not valued highly and the priority is multiple strong monsters early in the duel.

An important note for the engine: Neos Fusion restricts special summoning after it resolves. While tributing for a U.A. Monster can be done post Neos Fusion, the special summon tag out effect is turned off until the end of the turn. Lastly, it may be worth exploring other cards to mill besides Amarylease such as The Immortal Bushi and Plaguespreader Zombie. 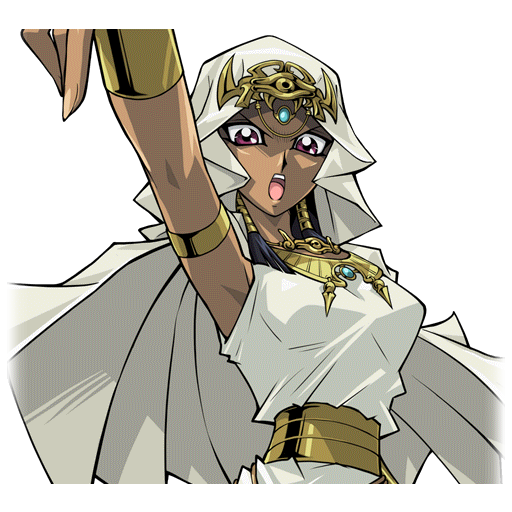 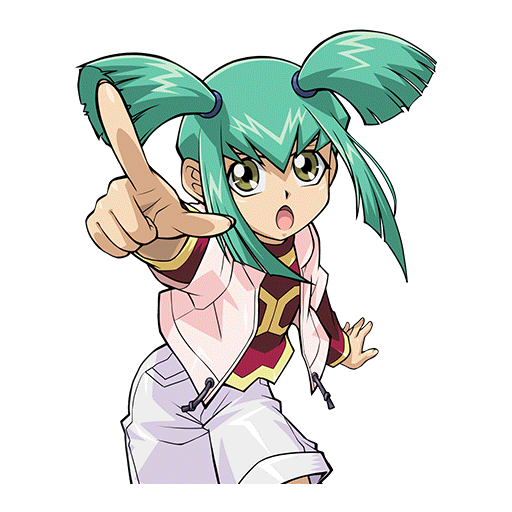 Ultra Athletes’ latest support has provided the deck with built in disruption to help round out the fragile nature of the deck. U.A.s may not have what it takes to be a tiered deck due to consistency issues; however, the fast tempo and aggressive plays the deck offers make this a unique pick in the metagame and surely an enjoyable run on the ladder or in tournaments. As with all rogue strategies, it is advised to keep up with the evolving metagame as future meta trends can favor U.A.

On a more personal note, thanks to everyone for reading! I had a great time writing this mini guide and if U.A. evolves past rogue status, I will formalize this into a full fledged guide. Feel free to reach out to me in the DLM Discord in the U.A. channel with any future success or critiques you may have! Thank you to RandomPl0x and Jadehex as always with formating. Special thanks to the U.A. players including Gnurrgard, Tasm, alumpyrock, Walton, Seraph for making the U.A. channel an active part of the discord :dlmDunk:.